The expanded facility is anticipated to create approximately twenty new full-time permanent jobs and an estimated thirty construction jobs during the building phase.  All positions are expected to be filled with local residents from the surrounding low-income community which had a poverty level of over 25%.

The Project will help promote the farming interests that are critical to improving the economic stability of this low-income area in rural Georgia.  In addition, the Project will support the efforts of the Douglas-Coffee County Economic Development Authority by serving as a catalyst for additional business development. 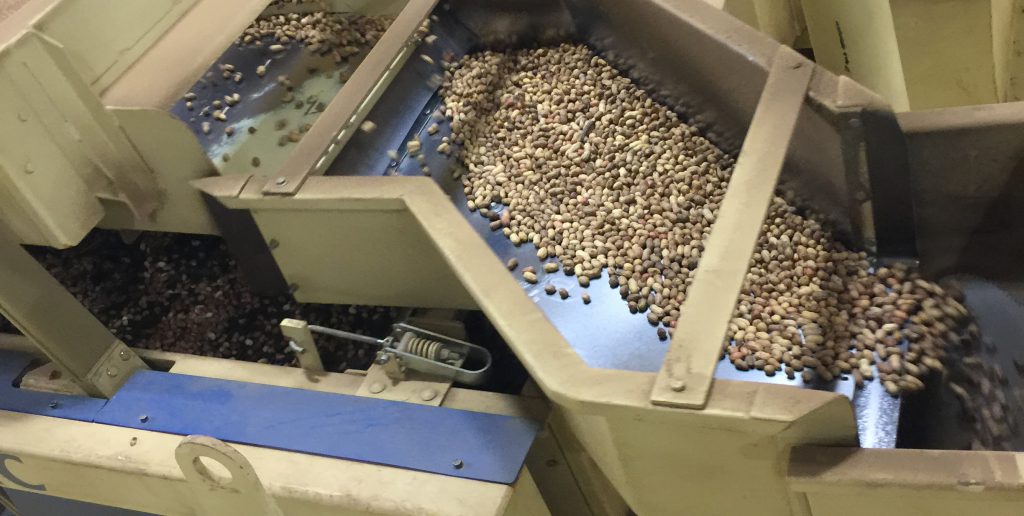 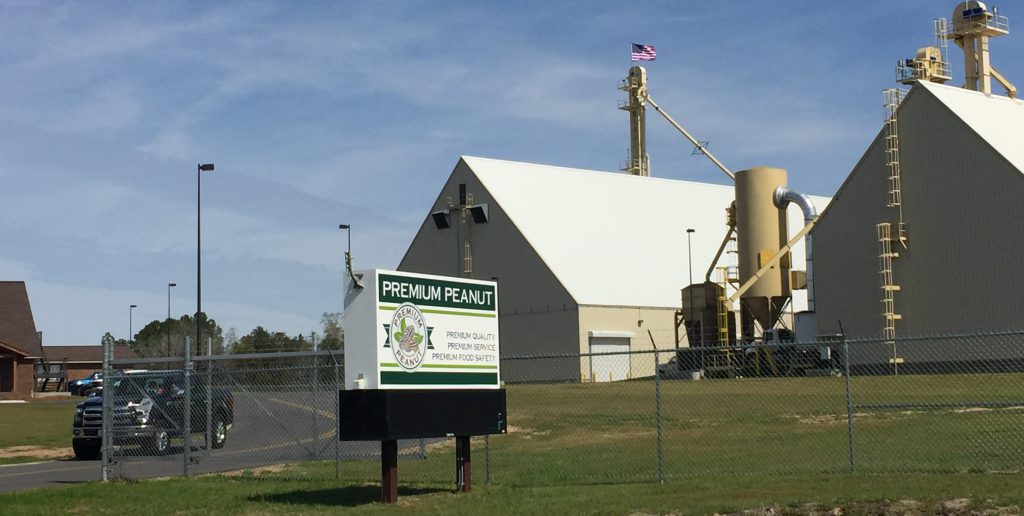