HRV is proud of its investment in the development of Oasis Fresh Market, a new 17,000 square foot grocery store located in a designated food desert in an extended area of Tulsa, Oklahoma’s Historic Greenwood District. Known in the early 20th century as “Black Wall Street,” the area was once one of the most affluent and commercially viable predominately African-American areas in the country. The district was burned to the ground during the Tulsa Race Massacre of 1921, as 300 black residents were murdered, hundreds more were injured, and 5,000 people were rendered homeless. The area has been a primary focus of redevelopment for decades, though development has happened slowly, and has had minimal minority investment or inclusion. The Oasis Fresh Market project is part of Tulsa’s efforts to rectify this racial equity disparity.

The Oasis Fresh Market will create up to 21 new full-time equivalent positions, and the TEDC is creating a workforce development program that will train local youth as the next generation of community grocers. In addition, TEDC is developing a food “farmacy” in collaboration with local healthcare providers who will issue “food prescriptions” to residents of the surrounding low-income community in addition to traditional drug prescriptions. 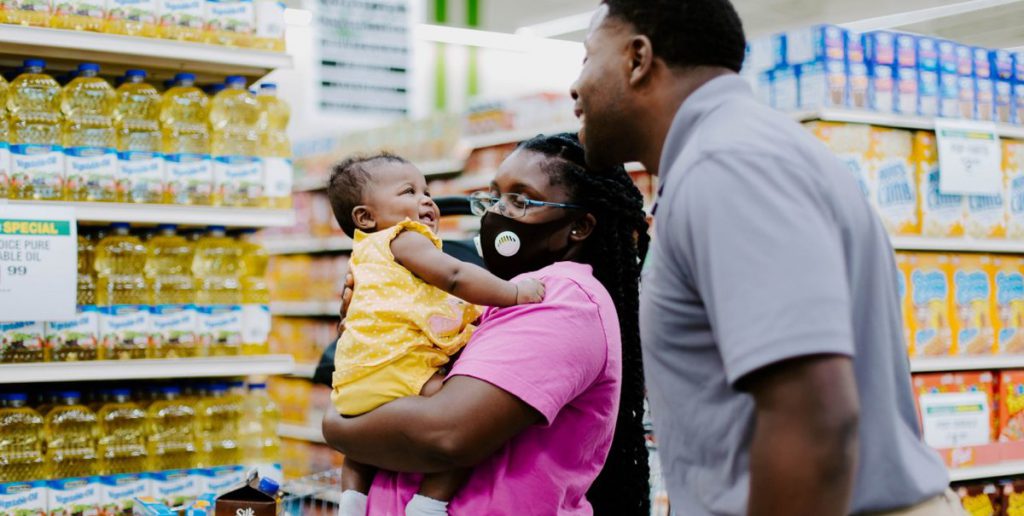 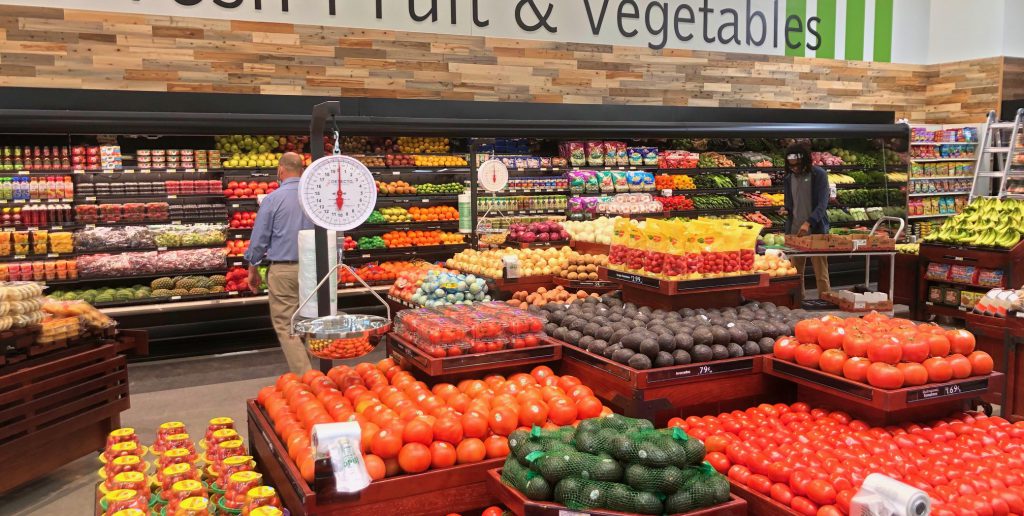 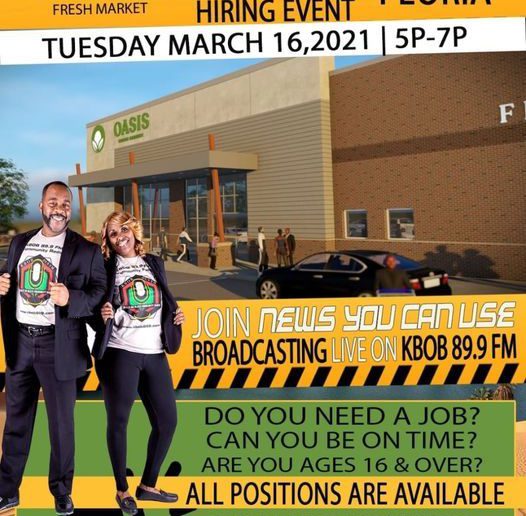 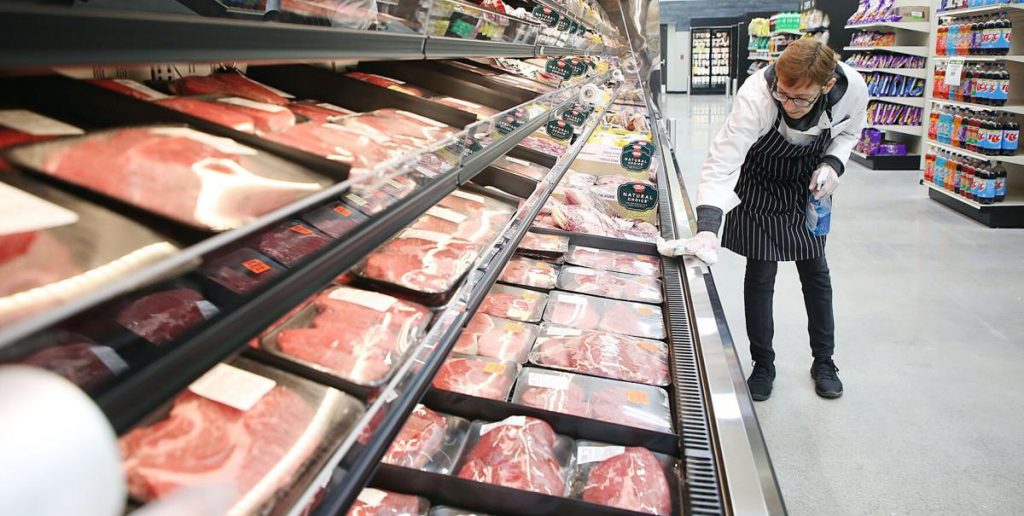 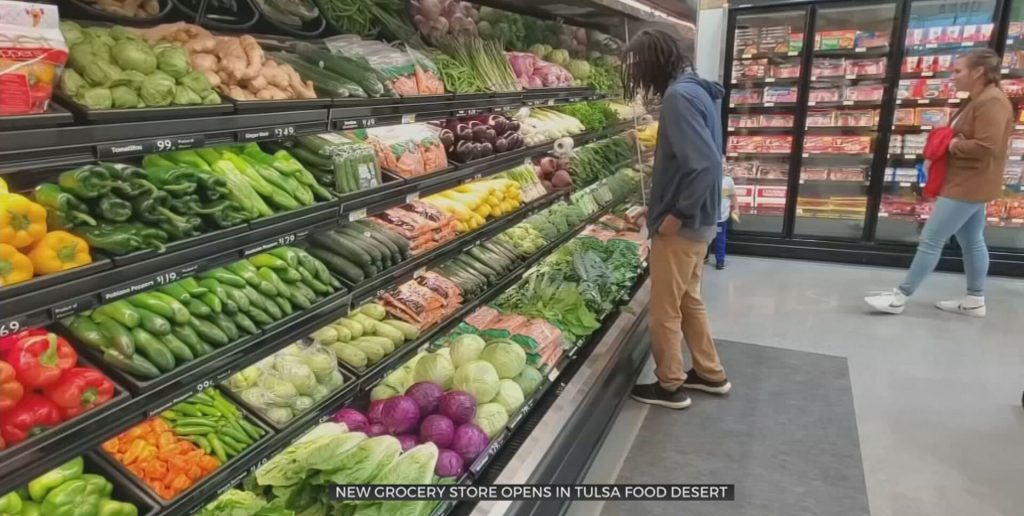